on April 17, 2022
You might not ever thought about it that way, but my blog is quite similar to an actual Space Hulk!
If it would have a name I think that "Unforgetful Path" would be most fitting. Don't know what I'm talking about? Check out this post introduction for the entire story!
Your ventures into the ship's history brought you to a particularly damaged part of the hulk. The ship that composes this part is not the oldest but you can clearly see that it was not maintained properly before it got molded into the hulk.
WARNING this game was played in 2018, with a LOT of unfinished minis/terrain. The Unforgetful Path series of reports is a way to show hobby progress so viewer discretion is advised!

The only reason why this report did not land in the bin is that I actually won, which does not happen too often in 20mm WWII games.
Early war German aggression, Germans (Az) vs Polish defenders (Piotr & Borsuk).
NUTS rules + Chain of command scout deployment made for a very interesting start. On one hand, it speeds up the game very much on the other the game actually became quite a stalemate since both the attackers and defenders are already in position. I would assume that in case of this game it's a big plus for me and gameplay since the defender would take their positions much faster and be much more prepared than with this scout deployment. 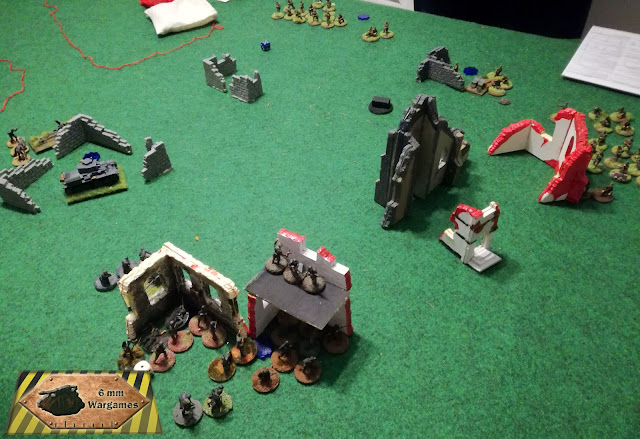 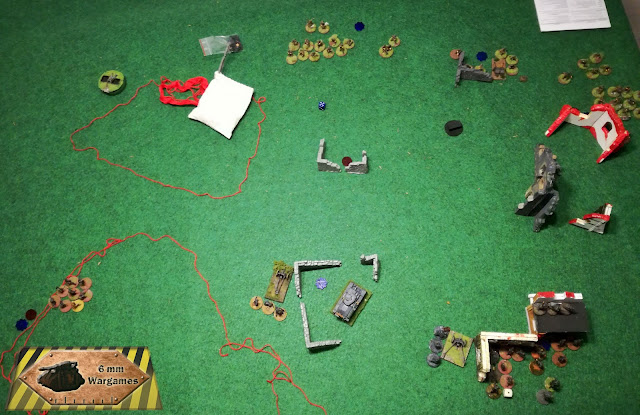 Polish anti-tank rifle takes up a daring position to take some potshots at the panzer. 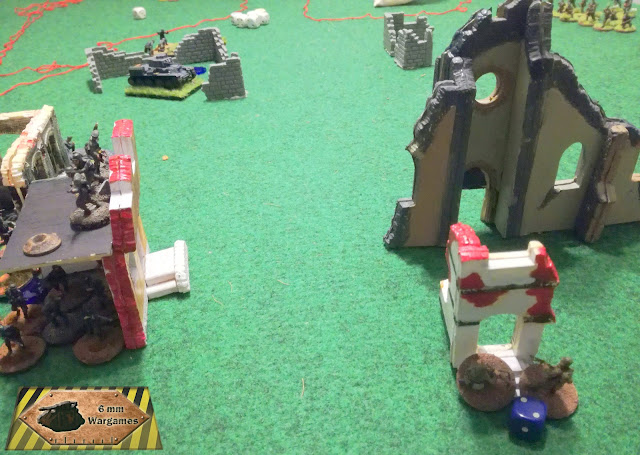 Panzer on the move. using the commotion a grey strike team rushes on the east flank. 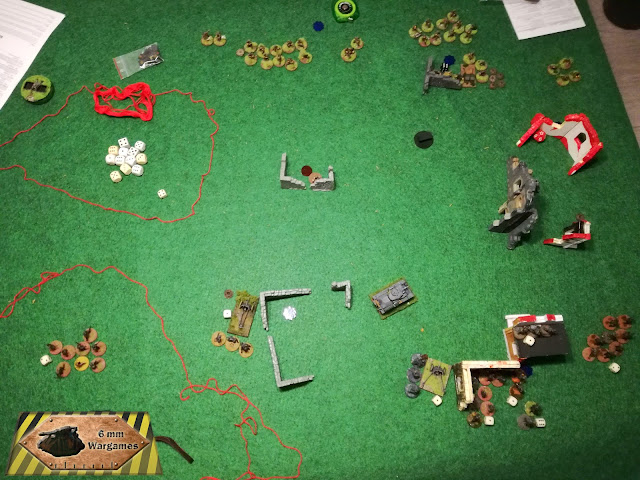 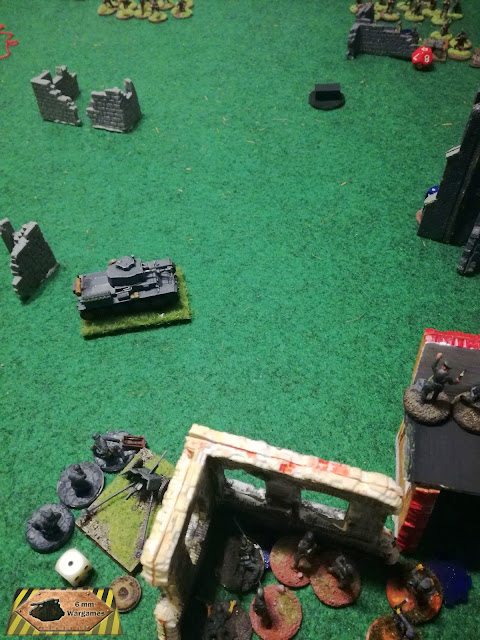 While one Polish infantry team is broken and has to retreat it is immediately replaced by the tank reinforcements, two TKS and one 7TP. 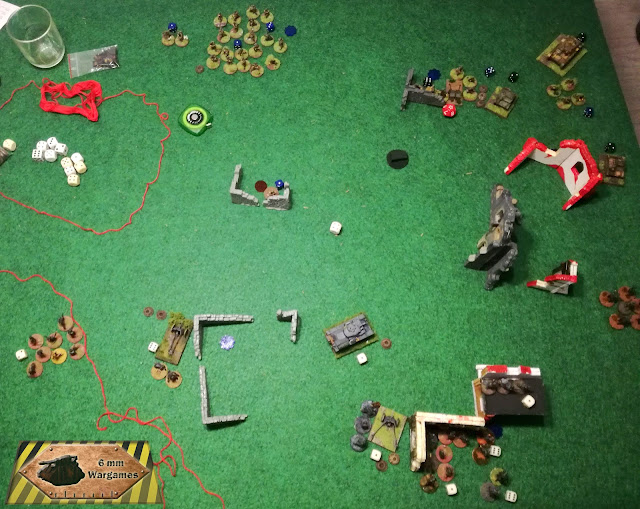 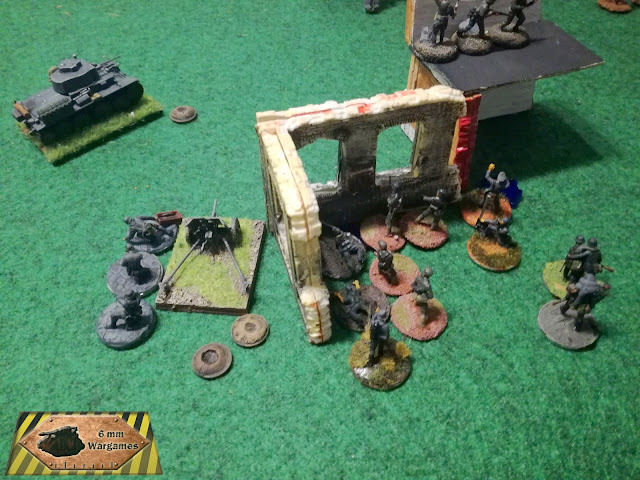 Dearing German assault is stopped by a TKS. 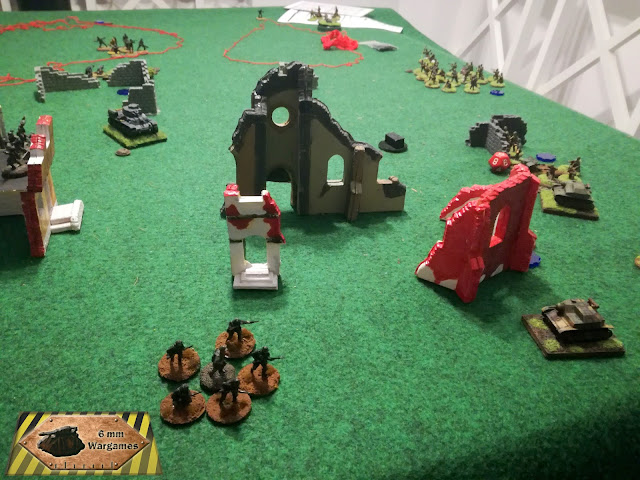 Tanks trade shots in the distance. 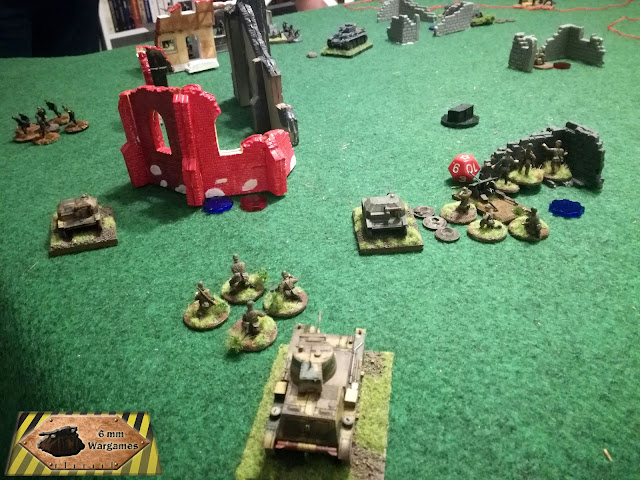 Infantry teams in the open. Due to the late hour we decided to wrap the game early and decided on a German victory. 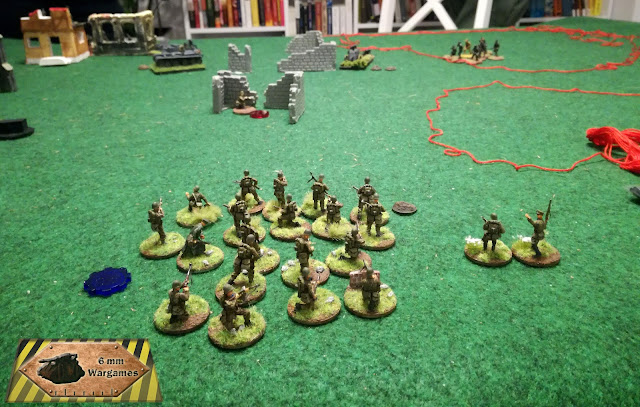 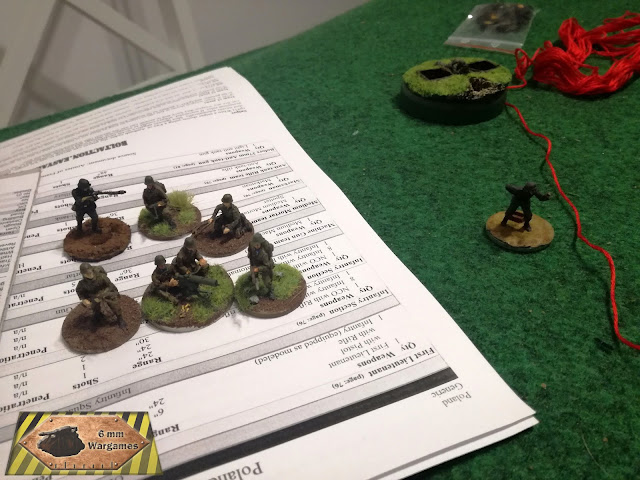 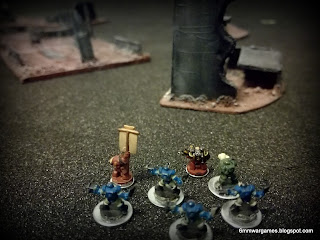 The below report was my first attempt in 6mm infantry skirmish solo gaming using Star Army 5150 rules from Two Hour Wargames. The game was played in late 2017 and I'm proud to say that I would do a lot better with the visuals of units and terrain now. I want to share this one with you as I recently rediscovered it and fell the need to continue with the narrative ( or start a similar one).  Garnes 4 a little known and worried for planet in the Navis sector. Mission 1 Recon the wastes Our planetery defence  garrison recieved a message about some unexpected and unidentified activity in the wastelands. A debree storm recently feel there so it might be some lowlifes searching for easy profit. Initial air recon was unsuccessful due to sand storms and harsh weather. Your mission is to take a squad into the wastes and figure out what the hell is ... and to assess the situation. ( There is a lot of very engaging mission generation mechanics which I really liked, they got me really involved 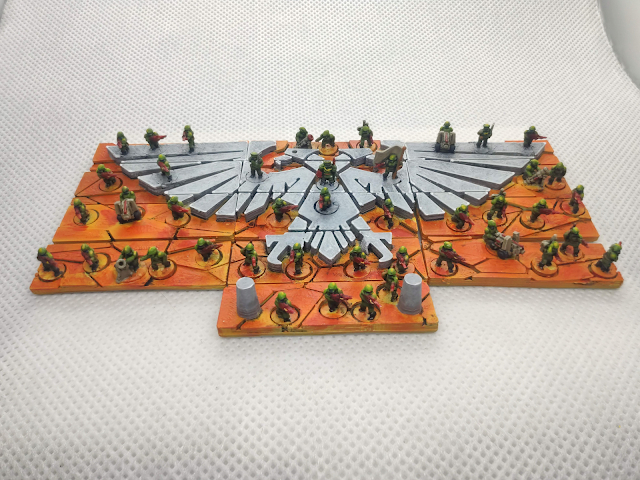